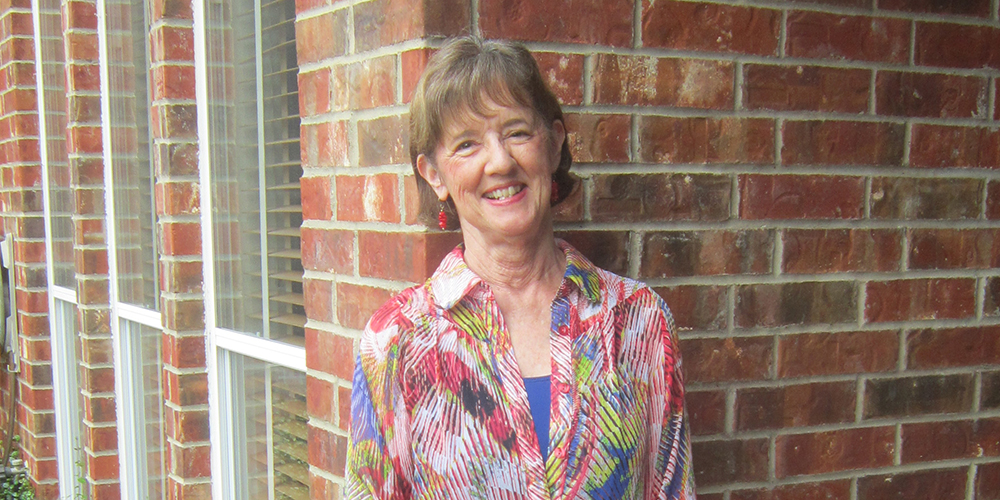 In July 1977, Linda Cadigan ’68 was a young mother in Hartford, Connecticut—and one month away from entering nursing school—when she reluctantly agreed to apply for the position of development director at a small private school. Wearing a sundress and Dr. Scholl's sandals, her hair in a ponytail, Cadigan showed up for her job interview convinced she still wanted to be a nurse practitioner—only to realize she was excited about the chance to set up a fundraising program for the independent school. She sent her uniform back to the nursing school and learned how to raise money.

That job would lead to what has been a 37-year career as a professional fundraiser, including a stint as the first executive director of the Susan G. Komen Foundation, where she put the Komen Race for the Cure® on the road. Cadigan, who had never held a paid position as a fundraiser before being hired by the private school, attributes her success partly to Mount Holyoke, which taught her how to learn. "My Mount Holyoke education gave me the tools I needed. It gave me the courage and confidence to take a step that I otherwise might not have been able to take."

Now a senior consultant at Cargill Associates in Fort Worth, Cadigan helps nonprofits generate philanthropy. As a volunteer, she has raised capital funds for Mount Holyoke, where she has served as a trustee and as president of the Alumnae Association. In June, she gave back to Mount Holyoke once again, making her largest gift ever to an institution when she established a deferred gift annuity with the College. Inspired partly by her role as vice president of her class and Reunion Chair, Cadigan wanted her gift to have a wide reach. "This is a gift that benefits me, benefits my heirs, and benefits the College. It's a win-win."

Cadigan knows firsthand the benefits of planned giving: She is already receiving income from another deferred gift annuity that she set up with Mount Holyoke more than 20 years ago, at age 45. It is paying her at a much higher rate than if she had waited until retirement to establish an immediate gift annuity.

"I believe in education and I believe in Mount Holyoke," said Cadigan, a zoology major who attended the College on a scholarship. "I would tell anyone there's no experience in higher education comparable to going to a women's college. It's energizing.

"I feel like there's no end to the opportunities I'm going to have to meet wonderfully interesting, incredible people who went to Mount Holyoke—and not just before me but after me. Because of Mount Holyoke, my whole life is richer. I will never forget what the College gave—and continues to give—to me. I hope I can continue to support it—not only with my financial resources but also with my energy and volunteer work."